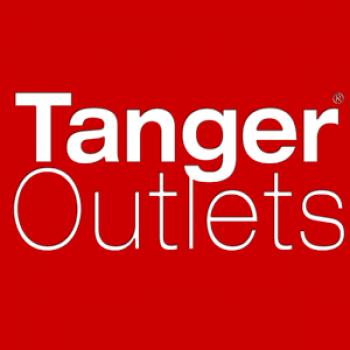 Disclaimer: This is not a posting for a job. Thank you :)

Alright super shoppers, here is the scoop on the TangerOutlets opening in Pooler, GA.  Thetarget opening date for the new outlet mall in Pooler is scheduled for April 15, 2015 at10:00 am.  Located at I-95 and PoolerParkway, the malls placement is convenient to shoppers throughout the Savannaharea.

The new outlet mall coming to Pooler is sure to boost traffic from touristsand locals alike, bringing more economic benefits to the already booming Poolereconomy. Not to mention the Savannah real estate market. With many new shops, restaurants, businesses, and entertainmentavenues, we are sure to see a continued influx of population in the Poolerarea.

Get your wallets and pocketbooks ready folks, Pooler is soonto be the Black Friday hotspot in the Low Country. 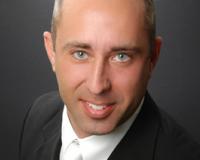 Dont Replace Your Agent With The Internet

With the influx of new technology and web based solutions, it isn't a surprise that everything is moving fast into the era of the internet. From sites like Uber to Grubhub, we generally can pull up

Moving is such a hassle. Here are my top three packing tips:1. Label the outside the box with the room it goes too. Don't go crazy and try to list everything inside the box. You will spend more

The First Step When Buying A Home

As a realtor, the most common question I hear is “Where do I start?”. You are ready to find your dream home, but you aren’t sure how to start the process. It can feel daunting to some people,

When selling your home, you're obligated, by law, to disclose certain information about your property. Most states require that all sellers complete a written property disclosure form. Majority of

By registering, you agree to our terms of use and that real estate professionals and lenders may call/text you about your inquiry, which may involve use of automated means and prerecorded/artificial voices. You don't need to consent as a condition of buying any property, goods or services. Messages/data rates may apply.